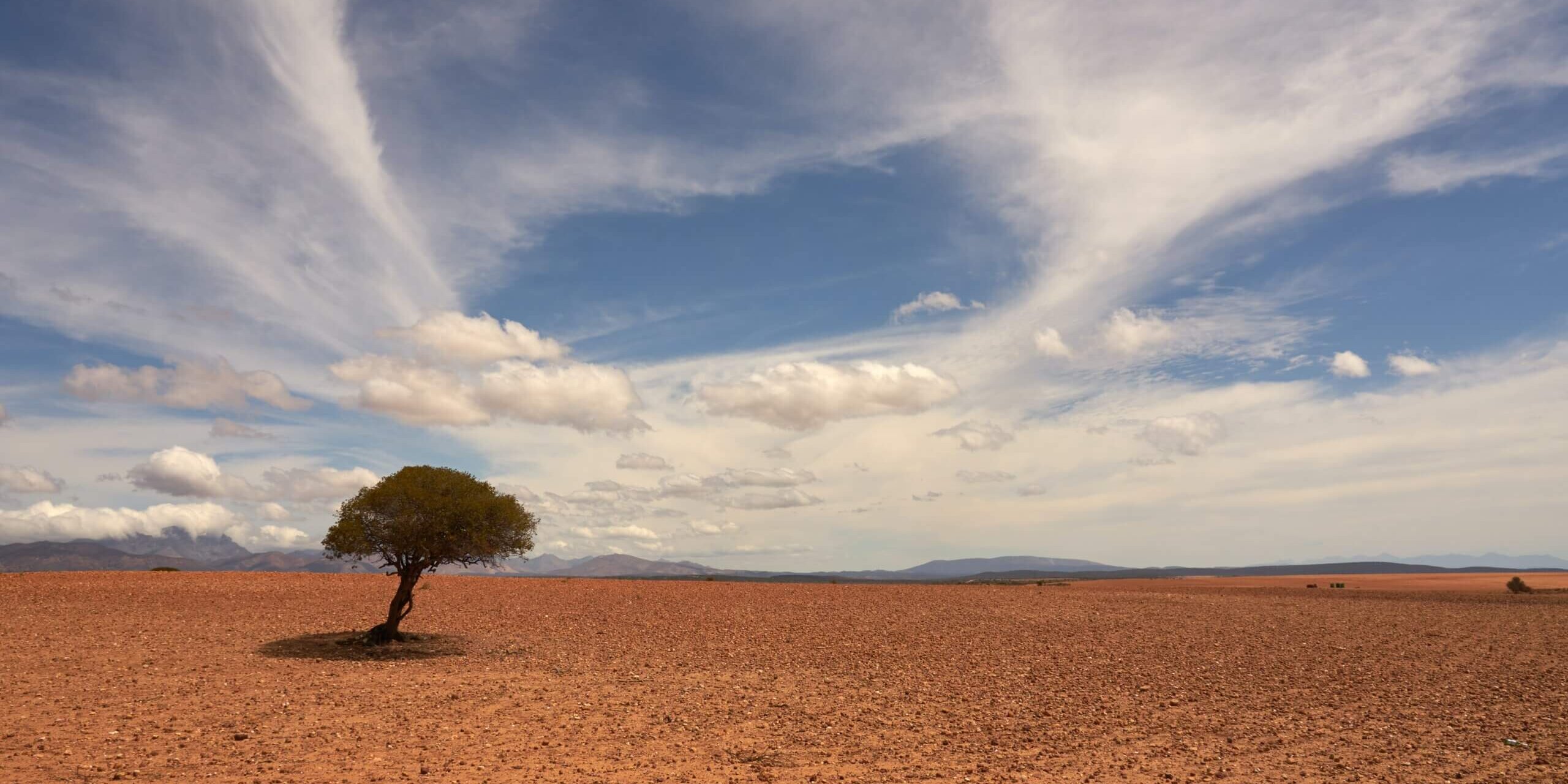 For the unacclimated endurance athlete heat can be a massive hindrance. During exercise in the heat our performance decreases with the increase in our body temperature!

There are numerous ways to help limit this performance decrease such as training in a heat chamber, training outdoors in hot climates, hot water immersion, sauna usage and interestingly, as this study highlights, wearing thermal clothing.

It is for this later reason why this study caught our eye, “overdressing” is something we have used with athletes in the past who simply did not have access to the aforementioned more popular heat adaptation methods, but with little more than anecdotal evidence to back it up. 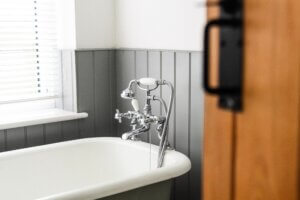 This study took 34 cyclists, conducted a preliminary incremental test to assess baseline characteristics and had them complete one of three 10-day interventions:

The protocol for each test was as follows:

The authors found no significant differences between any groups pre and post-test. Across all groups, haemoglobin mass increased as did erythrocyte volume. Essentially this would meaner greater oxygen carrying capacity. During the 15-minute submaximal cycle heart rate and end core temperature decreased across the groups. Likewise, in the 30 minute all out test in the heat, there were no differences reported between groups. In the 30 minute all out test, across all groups power increased, blood lactate increased as did sweat loss. The participants were essentially able to go harder in the heat! 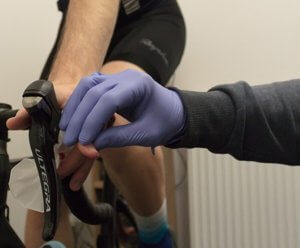 This study was aligned with other such work in the field when we look at the effects of heat acclimation (Keiser et al., 2015; Lorenzo et al., 2010).

In practical terms these are interesting findings. The suggestion that thermal clothing could illicit similar heat adaptations compared with more invasive and costly methods could prove beneficial to those of us planning to race or perform in the heat but do not have access to facilities like heat chambers or even a bath! Simply overdressing may prove equally beneficial for a similar period of time.

The authors acknowledge that a higher work rate is needed when using thermal clothing alone over a heat chamber. In this study the difference was 158W to 134W, respectively. This increase in external work rate was not matched to internal aspects such as heart rate and RPE meaning the “sensation” of putting out this power may have seemed easier without the added environmental stressor. Nevertheless, it is important to note that you would need to ride slightly harder to generate enough heat.

Another limitation acknowledged here is the lack of an adequate control group i.e., a group who did not undertake any form of heat acclimation strategy, this is important as it would be the overall effect of heat acclimation on performance alone into context. It was also a largely male dominated sample (30 male, 4 female) so we cannot interpret this data across the two sexes.

It is also important to note that exercise with thermal clothing took place in 19.5C, a good deal hotter than your average European winter (or Irish summer!!).

Overall, I think this is an interesting study which underlines the value in a heat acclimation strategy for competition in hotter climates. It adds value in that it proposes a more cost-effective measure for those of us without readily available facilities to adapt for our imposed competitive demands.