Are You Fueling Your Indoor Training Sessions? 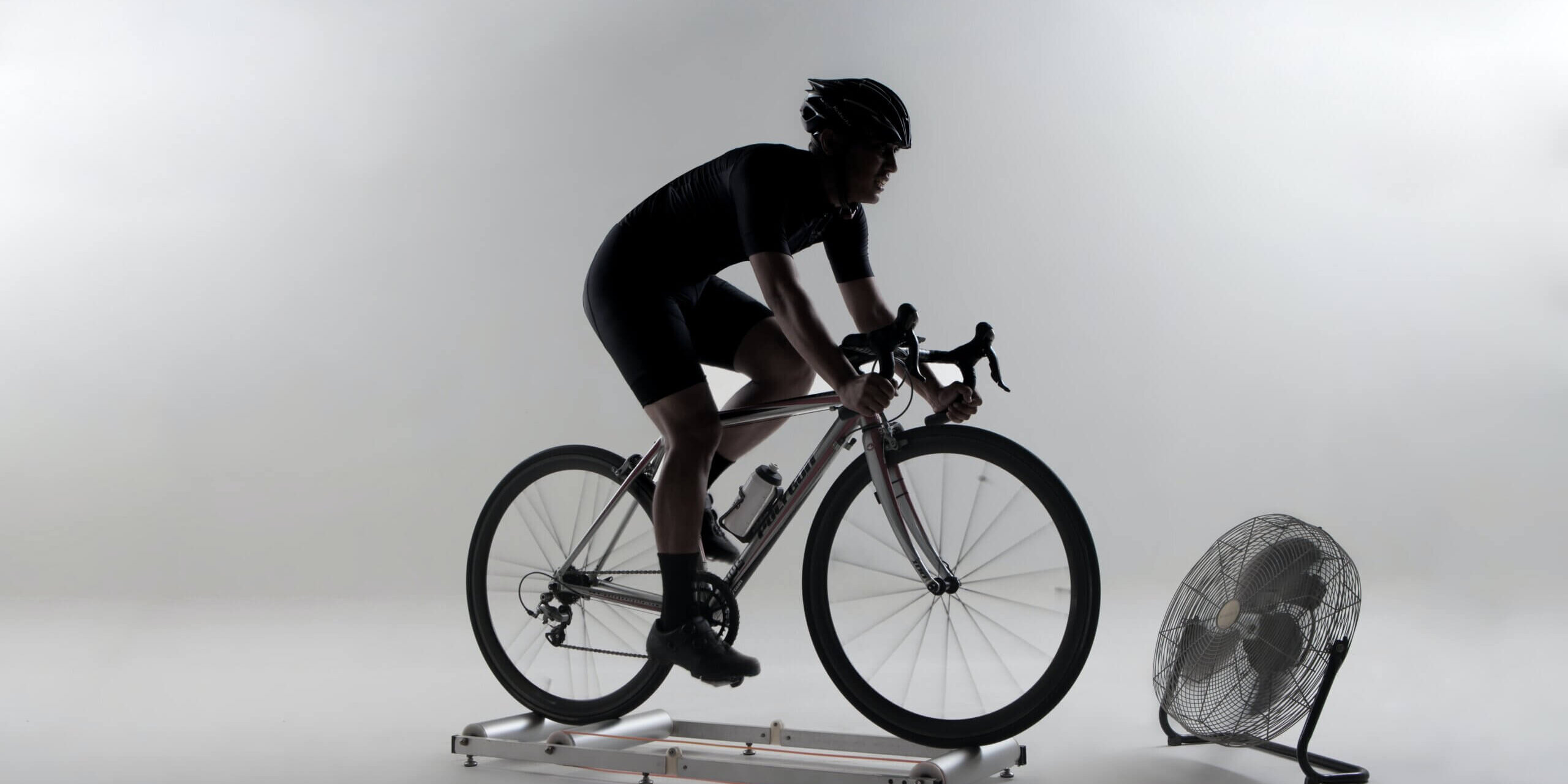 In recent years indoor cycling has exploded in popularity, with various online applications and training software(s) making it more popular than ever. During the recent restrictions more cyclists turned to online racing and training than ever before.

Yet, to date, very little is known about how athletes fuel these indoor training sessions, or, in some cases, if they even fuel at all. To address this current gap in the literature King & Hall (2021) aimed to assess carbohydrate intake and nutrition knowledge of cyclist’s training or racing in this unique scenario in an attempt to optimise exercise nutrition.

The authors employed a cross-sectional (data from a subset at a specific point in time), observational study which assessed food intake pre, during and post a cycling-based training session conducted using an indoor trainer. To assess food intake both a qualitative and quantitative survey were used – think cold hard numbers and more expansive information. This study was based solely off recall from athletes conducting an indoor training session in the last 24 hours (at the time of the survey).

Key metrics for the athletes were captured including (amongst others which you can read in the full text): competitive level, typical duration of indoor sessions, body mass, functional threshold power, perceived exertion of session, power output and if they considered the session a “key session”. The questionnaire also captured food, fluid and supplement recall consumed pre, during and post ride.

What did they find?

76 responses were identified as providing enough detailed information on the areas highlighted above. These were then analysed. We’ve added a short snippet of their participant details below.

Of the training sessions analysed we see the main bulk of relative intensity occurring in and around the 80-90% of FTP mark with a moderate self-reported session intensity being the most common answer given. The sessions themselves ranged between 45 and 120 minutes for the most part. 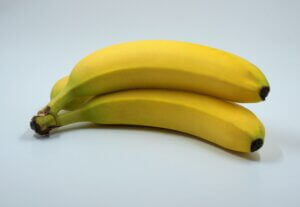 In the four hours pre session 73% of athletes consumed less than 1 gram of carbohydrate per kilogram of body weight (<1g/kg of CHO). For a 70-kilogram rider this would be less than 70g of CHO in the four hours leading up to the session, for context a medium banana contains around 25g of CHO. 20% stated they consumed zero CHO. High level cyclists (FTP >4 w.kg) were shown to consume slightly more CHO than their counterparts.

There were some commonly touted reasons for the levels of CHO consumption pre ride including: eating enough but not too much to minimize stomach upset, sessions being too early to eat and time of day effecting what the riders consumed. 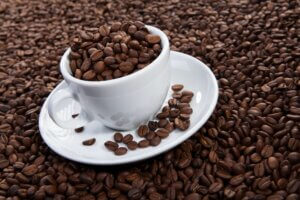 78% reported taking on board food or drink during their ride, but surprisingly, 54% of these did not take on board any food/drink with meaningful energy content. Participants here added zero-calorie electrolyte tablets as fuel in this subsection of the survey.

The whole group average CHO intake was 9.4±21.3 grams per hour (g/hr) for all sessions and was not different between any of the subgroups analysed.  In the participants who did consume CHO during-ride, the average intake was 39.3±27.5 g/hr.

The self-reported answers to the question why you didn’t fuel during your session revolved mainly around the session time i.e., session too short, they didn’t feel the need to eat etc.

75% of participants reported post-exercise food intake was part of a meal; dinner (36%), breakfast (20%) and 25% reported post-ride intake as a snack.

When asked why certain participants didn’t eat post-ride common answers included: too close to bed, didn’t want to overeat going to bed, waited for dinner, work taking priority or not being hungry among other such aspects.

What does this mean for us?

This novel study gives some great insight into how riders fuel during turbo training sessions, when we acknowledge the limitations based mainly around food recall and no concrete food diary collection we can still draw some practical recommendations for us as coaches and athletes.

The overarching conclusion here is that athletes are not eating enough in any of the windows pre, during and post indoor training. Athletes did not consume sufficient CHO in accordance with any nutritional guidelines. We are aware that CHO restriction leads to underperformance both during session and over time, so this is a crucial area to get right (even if you are indoors!). The authors state that despite being well aware of the CHO guidelines the athletes simply did not put this into practice for their sessions. 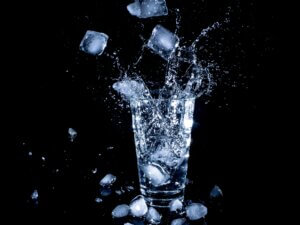 The area around low or zero calorie electrolyte drinks being listed as fuel by athletes is an interesting one, as while yes, these products will offer electrolyte content for hydration they are not sources of CHO or “fuel” which athletes in this group believed they were – check those nutritional facts on the side of your products!!

While CHO intake is generally not needed for bouts lower than 45 minutes provided pre ride fuelling is adequate the athletes here did not adjust fuelling as session length increased. Even for shorter sessions and specific low CHO sessions rinsing one’s mouth with CHO has been shown to have a positive impact (Brietzke et al. (2019).  The commonly outlined CHO guidance for performance during intense or prolonged exercise is 60-90 g/hr (Jeukendrop, 2014). This was simply not met by the riders indoors. When moving to longer sessions outdoors this becomes more and more crucial, so it is a vital skill to train and practice even for shorter indoor sessions namely to build up gut tolerance.

Likewise, pre and post ride CHO consumption were under the recommended guidelines. The authors state the commonly touted guidelines of 1-4 g/kg in the 1-4 hours before the session may offer up some confusion amongst athletes. In essence we are looking for 1g/kg for each hour out from the session, so, 2 hours out = 2 g/kg. Regarding post ride nutrition we are generally looking for 1-1.2 g/kg CHO in the immediate aftermath of a session and while this was reached by some, it was under for others.

All in all, this is an important piece to highlight the existing practice of not eating during indoor rides which exists anecdotally (from our experience) within this population. While the above recommendations are compared to the gold standard of CHO consumption for professional athletes there is little to no evidence to suggest this should not be the case for amateur athletes. Even a modest increase in intake will help combat fatigue, increase performance, and decrease the effects of low energy availability that endurance athletes all to regularly suffer from.

So, for any upcoming turbo sessions make sure you have some carbohydrate close at hand!