You are here:
Coaching ResourcesTraining Articles 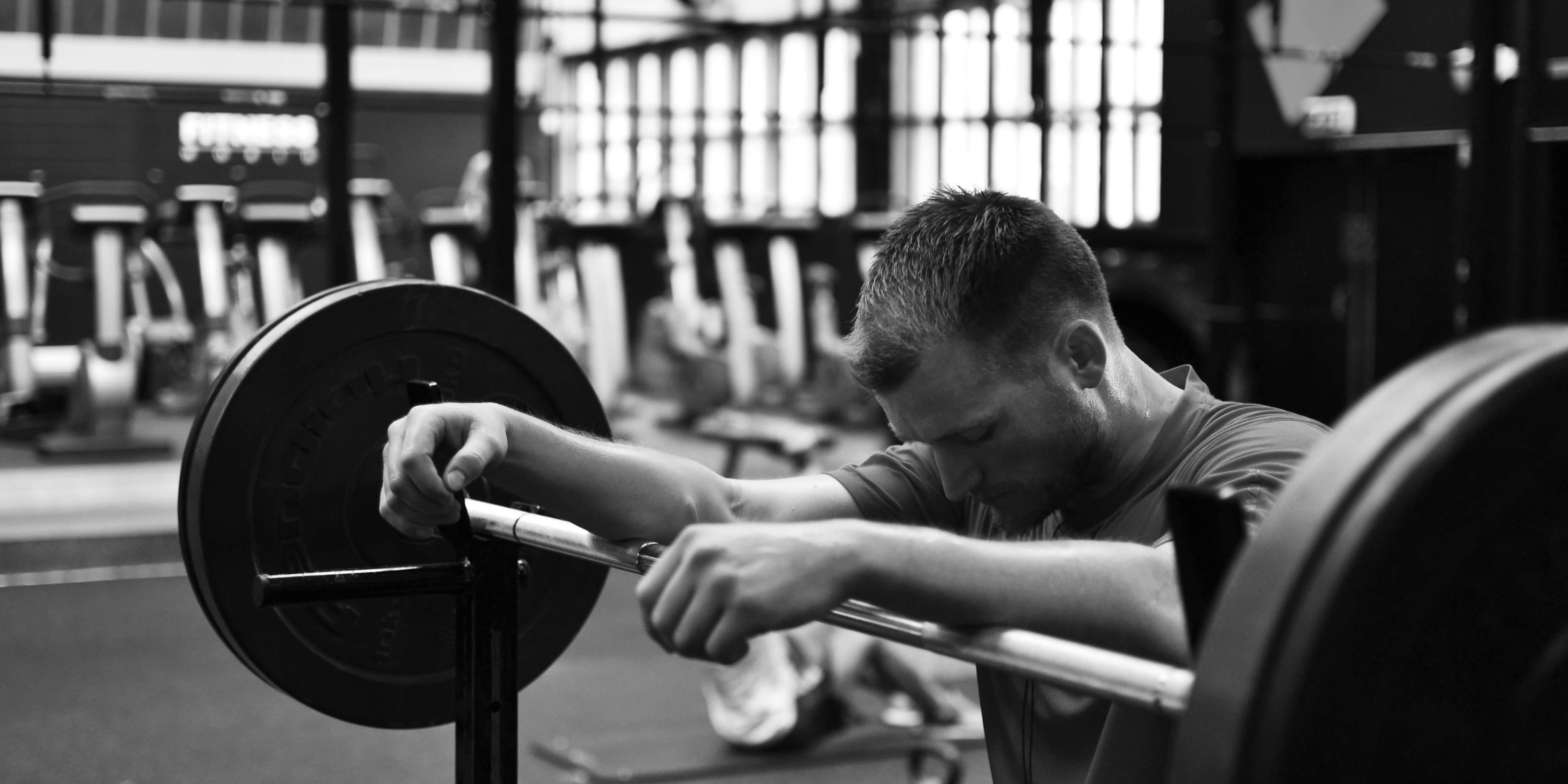 We have previously discussed strength training and its implications on endurance performance as a whole, this can be found here. In summary it was shown to moderately improve both economy and maximal power and largely improve maximal force. So, when we focus on an even more specific sub group of athletes, in this case masters cyclists, what are the benefits of hitting the gym? This post builds itself primarily around a recent paper “Effects of Combined Strength and Sprint Training on Lean Mass, Strength, Power and Sprint Performance in Masters Road Cyclists”, a link to which can be found here.

Firstly, what are the authors referring to when they mention masters cyclists? The sample here includes 25 male masters cyclists aged between 41 and 76 with no background in strength training. The athletes had a minimum of 2 years’ experience with a minimum weekly training volume of 8 hours per week. Previous research has suggested an age-related decline in lean mass contributing to decreases in aerobic and anaerobic performance in masters athletes1. As well as this aspect endurance training has also been linked to reduced muscle fibre size, mass and power production in masters distance runners2,3,4.

This paper, therefore, aimed to “examine whether muscle and performance characteristics could be improved in endurance trained masters cyclists by adding a strength and sprint training stimuli into their training”. 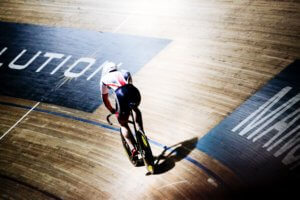 Lean Mass? – no changed occurred in whole body lean mass. The strength and sprint and sprint only groups both increased their low limb lean mass.

Sprint Performance? – Total work over 30 seconds was increased in the sprint training group. No changes in peak power occurred. Flying 200 time decreased for both the strength + sprint and sprint group while increasing for the control group. 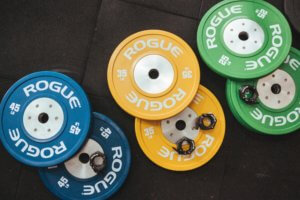 Conclusions, how does this apply to us?

The main increases were observed in lower leg lean mass and flying 200 performance. In general, the results of this study suggest a “mixed-bag” regarding the interventions used. Lower leg lean mass increased, this has been linked to the possible improvement of aerobic and anaerobic performance. Although there were no group differences in flying 200 performance between sprint and strength versus sprint only, both improved over no specific sprint training at all. In honesty, this is an obvious benefit – training an area usually improves it. Sprint training should form part of any well-balanced training programme. The sample size would possibly need to be greatly increased to observe differences in these domains.

In conclusion there is no obvious negatives associated with adding strength training to one’s training approach. While this study shows limited benefits in the areas measured there is a suggestion that some performance improvements can be gained. This is before we get into the apparent benefits in whole body strength, bone density and injury prevention. So, yes strength training should form an integral part of one’s training approach.