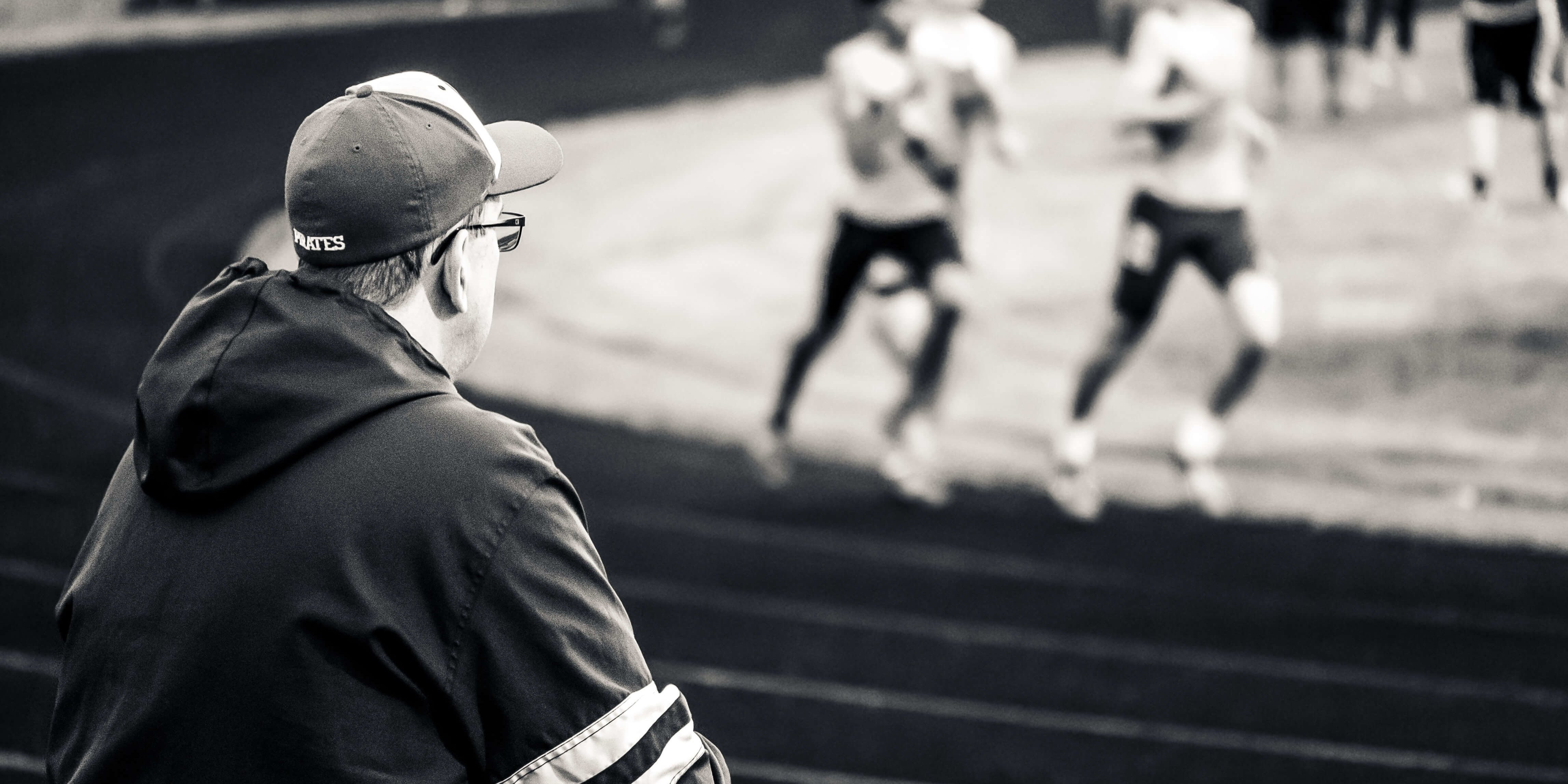 Within this study the authors highlight the most recent definition of psychological resilience as “the role of mental processes and behaviour in promoting personal assets and protecting an individual from the potential negative effect of stressors”2.  In basic terms this definition looks at the present moment and how an individual, in that moment, is equipped to handle the stressors associated with their daily life. A stressor here can take the shape of many things such as dealing with conflict, funding applications or work-life balance.

The aim of this study was, therefore, to examine psychological resilience amongst world class coaches and look at how they develop resilience in the athletes they work with.

The authors adopted qualitative measures here for the purpose of this study. A qualitative study focuses on the non-numeric data to explore a research question, essentially looking at words for commonalities instead of numbers! This study used a longitudinal (long term) qualitative design through the use of interviews over a twelve-month period. Specifically, two interviews corresponding to key points of five elite swim coaches respective swim seasons.

The participants had between 4- and 30-years’ experience coaching at the Olympic level and had attended between 1 and 6 Olympic Games as a coach. Two coaches had worked with Olympic champions while the other three had worked with medallists. So, this is a very elite sample! 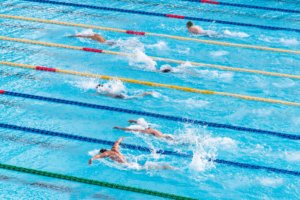 Managing the Olympic environment, preparation for events, well-being and directing an organization were include in this dimension. These stressors highlighted the multi-faceted approach to the high-performance coaches’ role. Coaches struggled with making decisions in relation to staff, struggled with athlete’s poor performance at competition and balance between life and coaching among various other aspects were found to be the leading stressors.

The coach support network suggested coaches received support from a variety of sources such as sport science staff and mentors.

One of the main pieces of data that emerged from coaches maintaining a work/ life balance was that of external hobbies such as voluntary work highlighted by one coach. Daily routines were also highlighted as key here.

Durable motivation looked at coaches’ ability to sustain motivation over time. The authors describe intrinsic and extrinsic motivation along with continual self-improvement. One coach describes the role as a vocation – you need to do whatever it takes.

Effective decision-making described coaches’ abilities to “self-reflect, analyse, and continually make effective decisions when under pressure”. Something which struck us here was a quote from one coach whom said “I’ve made thousands of mistakes don’t worry about that, but I’ve tried not to make them twice. Certainly not the three times”.

Developing a strong coach/athlete relationship, creating a facilitative environment, developing a resilience process, and athlete individual factors were incorporated here. This dimension highlighted the importance of fostering the coach/athlete relationship creating a vibrant and positive environment individualizing each interaction with their athletes. 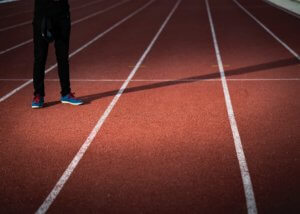 Conclusions, how does this apply to us as coaches?

This study provided an excellent insight into the workings of elite coaches and their psychological resilience during their daily roles. It highlights the importance of the coach protective network in avoiding possible burnout in sport coaching along with facilitating peak performance. As coaches we can take on board the advice of work/life balance, self-reflection and the coach support network amongst may other facets described here. It also touches on our role as coaches in creating resilience within the athlete group we work with through effect relationships, this is something we’ve touched on before.

With qualitative research like this it isn’t so much the answer to the research question that we are after more so the litany of information that is unearthed and explored on the journey there. The beauty of this form of study is that readers may take different things to action on from each section rather than a sweeping conclusion. While there are flaws associated with purely qualitative design, I think for scenarios such as this it provides the most actionable information for coaches.