Practical Tips to Stop Detraining as the Season Starts 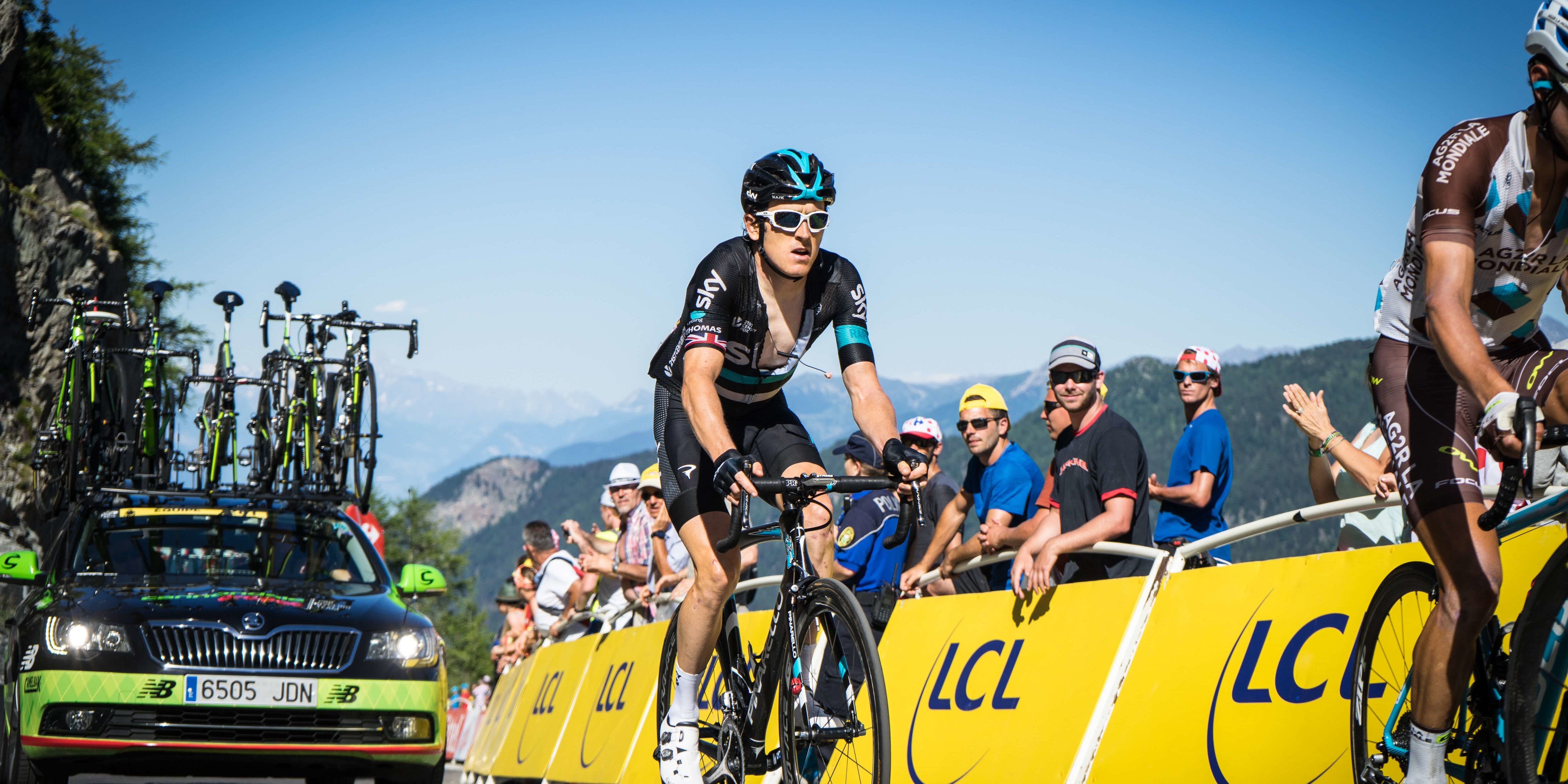 The road cycling season has started, bare white legs are emerging from underneath thermal bib tights, the good bike has been put into action and the carbon wheels dusted off. It’s time to race! Eagerness and pent up aggression have now been let loose and we’re off the mark most likely having completed our first taper (whether we know it or not). It all sounds great doesn’t it, time to put those hard winter sessions to use!

Racing can be great to bring on “race-specific” fitness after all it is the essence of the specific adaptation to imposed demand principal. BUT there is one caveat here, it is not uncommon for athletes to start to experience detraining effects as the weeks roll on into the racing season. What is detraining? – “The partial or complete loss of training-induced anatomical, physiological and performance adaptations”1. Really, we’re talking about a partial loss in this case for complete losses of fitness you can read up on a similar post here.

How it happens and common pitfalls?

So, racing has its specific demands depending on what level you are at – for an average A4 race this could look like decent aerobic fitness and a good sprint at the end of a steady hard effort, for a Professional this could look like multiple anaerobic bouts and short recoveries followed by steadier riding before more maximal aerobic or anaerobic work at the end of the race. Obviously, this is a catch all statement and there are differences but if we’re talking commonalities then it rings true.

When we look at this we can see the athlete is obviously not targeting certain energy systems enough and perhaps not looking to develop limiters in that often you’ll race explicitly to your strengths as a bike rider to give you the best chance of winning a race!

Keeping in mind different athletes will detrain different systems at varying rates it is important to keep an honest appraisal of how you’re going. You can do this by working with a coach, testing regularly or simply reflecting on how you’re feeling compared to a month ago – honesty is key here!

Commonly for an average domestic athlete what we see is reduced aerobic endurance function so ability to oxidise fat (use fat as fuel source) decreases, reduced maximal aerobic power (VO2 Max power) and a stagnation in lactate threshold. We often see increases in anaerobic markers because that is what you are training in racing, so those short sharp accelerations become “easier” and because we want our training to be “race specific” in season we tend to focus on that when we are in between competitions too. 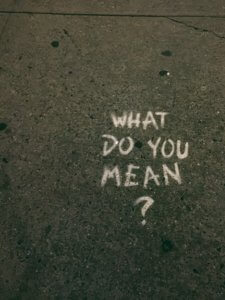 What does this mean for performance?

Essentially this means that performance will be reduced. Decreased aerobic function will diminish our ability to recover from hard bouts of training and thus limit our capacity to train more. It is also essential for multi day events such as stage races. Stagnation and reduction in other areas means, in common terms, that we’re simply not improving physically over a season.

Combating this takes careful planning and communication with coaches or mentors who you are close to. Personally, the three things I implement to limit this detraining effect are; 1) Clearly defining goal races or periods of the year when you want to be going best, 2) Frequently testing different facets of your performance and 3) Training into and around races. These are discussed below.

1 Defining goals or periods of the year where you want to hit peak form is a process that should have been done at the start of your winter phase, but it is worth revisiting. Usually I’d recommend having 2-3 target races within a season. Two close to each other and one further away, for example, targeting an Easter stage race and the weekend afterwards and then turning your attention to August bank holiday weekend. This gives us time to build peak fitness throttle back and build up again.

2 Frequent testing is important. You may do this through field testing different power durations, testing in the lab every so often or like previously mentioned sitting down with a pen and paper and giving an honest appraisal of yourself and your strengths and weaknesses at different points of the year.

3 Training into and around races is a nice way to maximize overload on a weekly basis if the race you’re going to isn’t a priority. Longer Saturday rides before a race on Sunday are a common example along with extra riding AFTER the race itself – adding things in like gym work or active recovery the day after the race also helps at specific times. The thing to remember here is you need to accept the race isn’t a priority therefore go into it with an open mind. Try and learn something new, practice your bunch riding skills instead of gunning for the break or even sit in and wait for a sprint if it’s something you’ve never done before. By doing these things your also training tactical and technical aspects that are often overlooked!

It is also important to mention two other factors which often take a back seat once racing commences; strength and conditioning work and nutritional habits. Rønnestad and colleagues investigated strength training cessation during the first 8 weeks of a competitive cycling season following 25 weeks of specific strength and conditioning work2. The study found the cessation of this specific strength work resulted in impaired endurance performance and strength metrics when compared to those who undertook a maintenance phase. Nutritional habits also tend to faulter during the competitive season largely due to poor planning. Common examples being not preparing recovery food/ mixes for post-race nutrition and making poor choices for the rest of the evening along with an attitude of if I’m racing hard enough it doesn’t matter what I eat! Nutritional habits should remain the same especially on the recovery side of things. 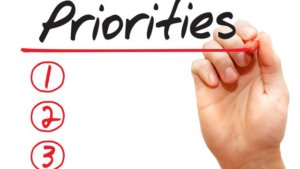 All of this, therefore, stems back to honesty and keeping things objective. If you’re beginning to stagnate or training the same way week in week out for months just change things up. Focus blocks of training on your limiters and don’t be a afraid to treat a race as training towards a bigger goal!