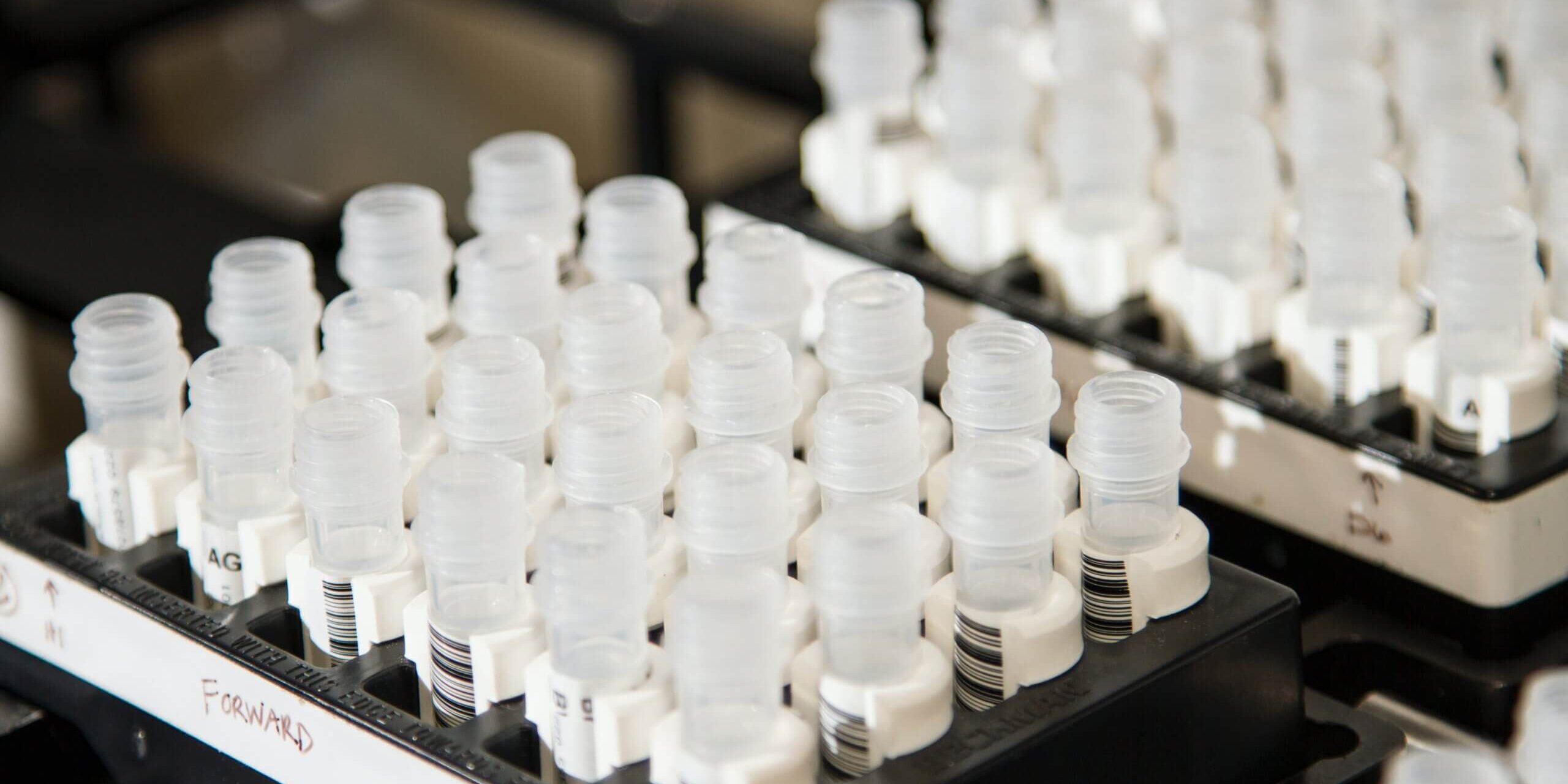 For the purpose of this post, we’ll stick to our lane – athletic aptitude.

Is there any evidence?

Murray et al (2010) describes these DTC genetic sequencing companies as operating “under the protective cloak of legitimate science” (p. 459). This essentially means that while some evidence may point in the direction of certain subgroups having certain genes, the causational relationship is often overstated and narrow minded in that it doesn’t account for the full picture of something as multi-faceted as athletic performance. A nice graphical representation (taken from Spencer and Topol, (2019)) of the genes looked at for sporting performance can be seen here.

In line with the statement of operating under the protective cloak of legitimate science, one increasingly common type of DTC genetic test is trait testing for fitness capability; however, genetic fitness tests generally lack validation and have little predictive value (Phillips, 2016).

A study by Lachance et al. (2010) searched through 29 health related DTC companies and found only 11 of which to provide any scientific information in support of the markers being testing (i.e., specific genes).

It could be suggested, then, that there is an aspect of predatory marketing in-play here for these DTC genetic testing companies as suggested by Spencer and Topol (2019).

Is this industry regulated?

According to the FDA website, DTC genetic tests relating to athletic ability are a “low risk general wellness product” and that they do not “generally” review these types of tests (Krahn & Wengrofsky, 2020). These tests are therefore not subject to the same standards as other forms of testing within the same domain.

With no regulation of DTC genetic fitness tests to provide quality assurance, expert opinion on current genotype testing practices for fitness associated phenotypes is particularly valuable. Mattsson, Wheeler, Waggott, Caleshu, and Ashley (2016) state that research supporting genetic testing for sports is based on too small a sample size: study sizes need to be increased and studies replicated so that what is reported is not overestimated. Given small homogenous cohorts, the results cannot be extrapolated to the general population and should not be utilized in such a way (Mattsson et al., 2016). (In: Krahn & Wengrofsky, 2020).

So, while knowing this information is certainly not going to cause you harm it does cost a significant sum for not a whole lot of worthwhile and actionable information. There is a also an argument to be made here that errors in testing or results being interpreted (or communicated) the wrong way may dimmish participants aspirations in sport before they even begin! With something so multi-faceted and with little consideration given to the other aspects of sporting performance within these tests, for the moment, my advice, buy a new set of deep section wheels or train a little harder!

Phillips, A. M. (2016). Only a click away—DTC genetics for ancestry, health, love… and more: A view of the business and regulatory landscape. Applied & translational genomics, 8, 16-22.