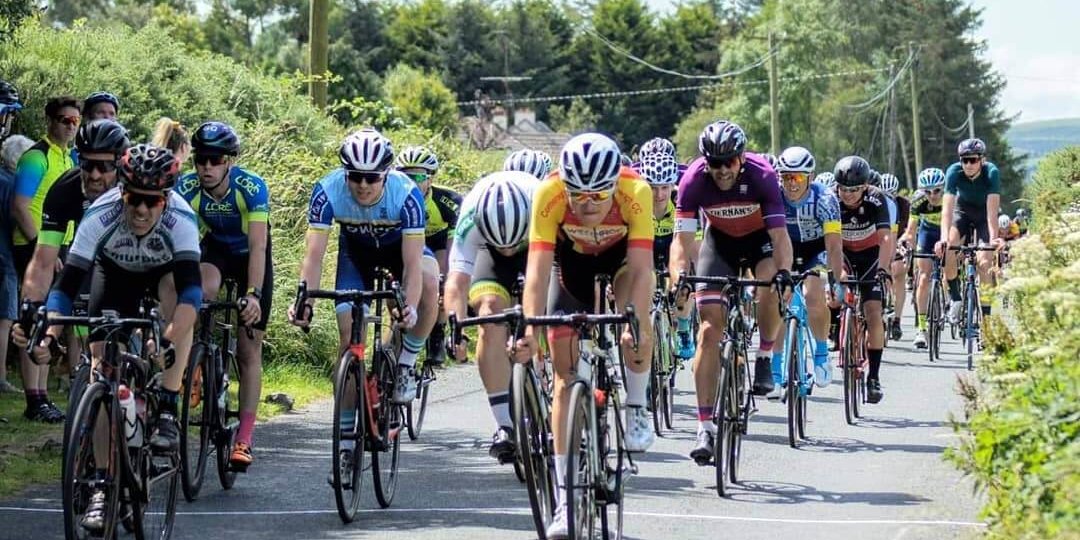 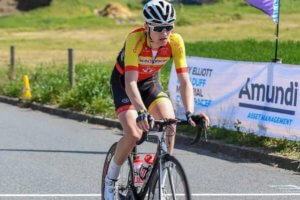 First athlete up for part three in this series is Rhys Kenny. Rhys is a first year under-23 based in Ireland, he came on board with us in January 2019 following a less than ideal build up through the previous November and December with illness. His development post illness was all about sustainability and steady progression and as a true testament to his hard work he progressed from A3 to A1 within the year! (Cover MatRainer Photography)

I started cycling around 6 years ago when I was 13. I raced fairly sporadically as a youth but got things together a bit as a junior, doing the junior tour the past 2 years with Comeragh CC. I was first year under 23 this year so started the season A3, managing to get up to A1 in the past few weeks. There’s not a whole lot of history of cycling in my family, but I have a twin brother so it’s good to have a training partner and a bit of competition occasionally.

I started up with Premier Endurance just before Christmas last year. I’d been looking for a new coach for a couple of months, and knew a couple of people that were being coached by Jamie already and were having a good experience. Being a student, the fact that Premier Endurance is a lot better value than other options was also a big factor.

This year, I was coming off two seasons as a junior with an OK amount of points and a few decent podiums, but I’d regularly go a few weekends without a placing. This year, I managed to beat my points tally from previous years within the first 3 races, and quickly improve on most aspects of my performance, in a more efficient and stress free way.

Having been coached previously, I had an idea of what to expect, but when I started up, I immediately noticed that Jamie was more accessible than I would have been used to. My build up to the racing season was difficult due to health issues, but Jamie was very gradual with building back up and managing my fitness as to not cause any further damage. It was reassuring to be confident in the training that I was doing, especially considering circumstances.

Definitely don’t be afraid to communicate with your coach, it’s one of the most valuable aspects of having one, and is vital in getting the most out of your training. 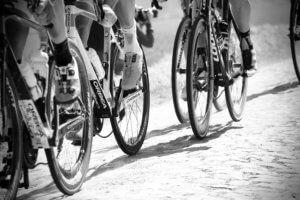 I would have cycled a good bit just to commute in my early teens, however when I turned 17 / 18 and started to drive that was the end of the bike. I don’t come from a sporting background and was never properly involved in any sport growing up. I decided in 2014 in my early thirties i needed to try to lose weight and improve my fitness so I joined a local gym. Being a more outdoors kind of person the gym didn’t last long and so I bought my first road bike as I recalled I enjoyed cycling when I was younger. I almost had to learn to cycle again!!!…. but stuck at it and joined my local club about 6 months later. Fast forward to August 2017 I did my first A4 race and have since moved up to A3 where I am now.

Having heard good things about Jamie I engaged with PE and came on board at the beginning of October 2018. There are a lot of coaches operating in the marketplace who simply pay lip service, however I could see from my first conversation with Jamie that he made a great effort to develop an understanding of my abilities and exactly what would be needed to do for me to meet my objectives.

My performance has undoubtedly improved across the board with obvious improvements in all key metrics. From simply being a lot more competitive at the club league races to enabling me to identify and address my deficiencies. The consistency and structure provided via the unique training plans coupled with Jamie’s approach has helped me get to the next level and given me much greater confidence.

The forward planning is really beneficial, not having a huge amount of spare time for training the pre-planned sets on training peaks allow me to know well in advance what I need to do so I can plan my week accordingly to make sure the training happens. In the past it was often too easy to make an excuse not to train however with a third party involved and the associated accountability that tends to be the exception now giving greater consistency.

Via feedback Jamie has helped me understand the need for a particular set or block of training helping me to buy-in to the approach leading to increased motivation and better results.

You wont regret it 🙂