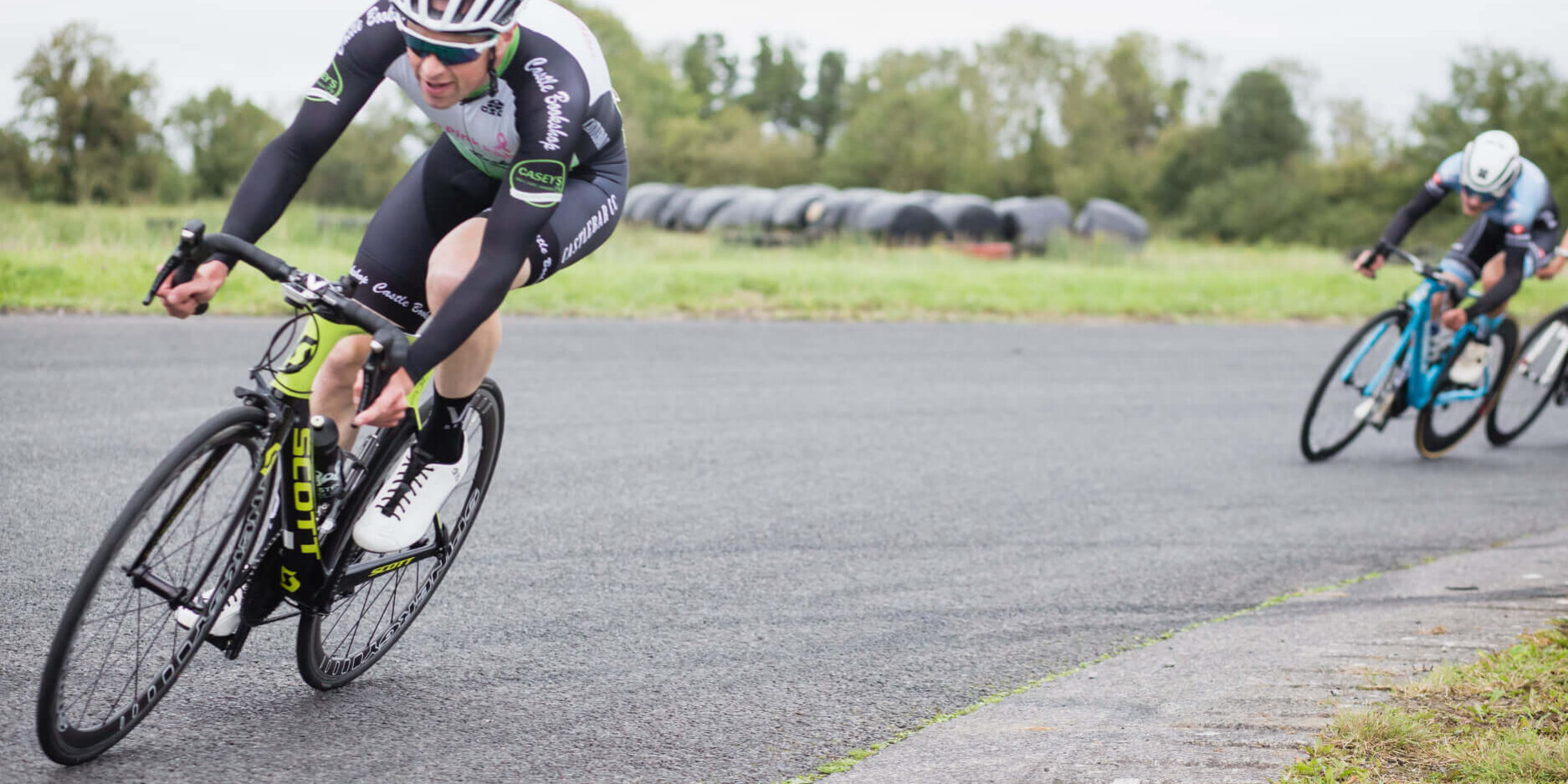 Last year we brought you a feature of client testimonials and reflections from our first year in business. We’re back again this year with some select client testimonials from athletes we work with here at Premier Endurance! Read more below. (Cover Photo Credit: Donal Kelly)

Give us some background about yourself.

I started cycling at 29,after nearly 10 years of no sporting activity, played Gaelic up till 1st year senior & called it a day! Went from A4-A1 in 2 seasons, with no coaching, spent another 3 seasons pottering about aimlessly, decided I needed some guidance, as was getting very frustrated with the sport.

Came on board in October 2019. I spoke with my friend (an experienced coach himself) & asked for his advice on who I should try & get as a coach , & the words Jamie Blanchfield came out of his mouth with no hesitation! His exact words were, if I was getting a coach – he is the man I would be going after.

What have you noted about your performance since you started with us? Positives, negatives, other.

I never had training zones, used to be half guessing my FTP from 20min tests. Everything was reset with Jamie, started from scratch with a clean slate & worked on the bread & butter stuff & ended up with a steak baguette!! Before I came onboard, we spoke about my strengths & weaknesses, I was always good for plowing in a break, but usually never got to the business end as I had done too much, & didn’t have the spark or the race smartness…. that all changed this year (with the limited races) I was able to be involved in the business end, & was able to trust my 1min power (for hopping over to that move that is going) & sprint power that we worked on over the few short months. Can’t reiterate how much I am looking forward to the next few months of tuning up, with 2 years of Jamie’s guidance, stepping up to the next level is made a whole lot easier.

Is there anything you noticed major changes in when you came on board with us – be that planning, feedback, physical aspects, tactics and anything else of note?

The one thing that struck me from the start that it was a gradual building process, it wasn’t just in head first, long threshold efforts, Vo2 efforts, it was a building process. Small steps, every session had a purpose to the end goal. Planning was so precise, every session is laid out to perfection, with what is expected from me. Working 40 + hours, with many hours on the road driving, balancing family life, can seem hard to fit in training, but each session is laid out with a purpose, every minute detailed, which makes the sessions much more enjoyable. The limited number of races that went ahead this year, there was always a phone call, message or voice message afterwards to discuss the good/bad/indifferent, building towards the next race

It’s down to the athlete at the end of the day to believe in what you are doing, with Jamie as your coach he will put you in the best possible position to take the next step, trust the process, you will not go too far wrong! 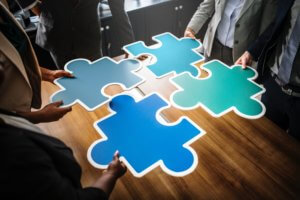 Give us some background about yourself.

I’ve always loved sports. Soccer was my main sport and I played until 2013. After deciding to step away from soccer I had a friend who kept bugging me to try a triathlon. Eventually I had a go at one and found it weird but loved it!! Dabbled in triathlons and A4 league racing and an odd open race here and there from then. Always liked training and keeping fit but never had structure or any real know how. It was all about getting out for a run when I could and doing club spins on a Sunday.

Having talked to a number of people involved in endurance training and competing in triathlons Jamie’s name kept coming up as a guy who has an excellent education and a very good understanding of endurance sports, both as a coach and a top level cyclist himself. Had a coffee and chat with Jamie at the beginning of 2020 to see how he worked and what his approach was to training and racing. I liked that he had a number of questions for me to see where I felt my ability was and what my goals were for the coming year. I knew immediately he wasn’t going to promise me anything and made me aware that in order to keep improving it will take time, patience and consistency. Importantly for me he wanted to know my personal commitments and how to strike a balance between everything. A major influence on me working with Premier Endurance is the fact you don’t just get a coach. Premier Endurance is made up of a team of great people coming from all aspects associated with sport. Coach, Nutritionist, Physio, S&C. All aspects are covered and all the guys want you to learn as you go. It’s never a case of ‘do as I say’. They want you to understand, learn and use this knowledge again and again.

What have you noted about your performance since you started with us? Positives, negatives, other.

Unfortunately I haven’t been able to test how much I have improved on the race scene this year but after a yearly review with Jamie I can see how everything has moved in the right direction. Very exciting for 2021. Particular areas I have improved in is structure and recovery. Jamie insists on recovery being done right and in my opinion this is key! Having a coach who knows when to tell you to slow down is so important. As an endurance athlete you want to keep pushing even though we all know it can’t last and having someone to get you to slow down and take into account all other commitments is so important to me! I’ve been with the Premier Endurance team for almost a year now and it is certainly worth noting that I have had no illness or injury during this time. A tip of the hat to structure, session layout and monitoring how my body was reacting to a training load.

Is there anything you noticed major changes in when you came on board with us – be that planning, feedback, physical aspects, tactics and anything else of note?

Jamie has a great skill in reshaping your sessions for a week when something changes my end. It’s never an issue if my own plans change mid week. I’ll jump on Training Peaks and see a reshape to the weeks training that will see me still hit on all key sessions. Another positive is his reaction to weakness’s that shows up in training. Being open and feeding Jamie with information on a weakness or a niggle that keeps reoccurring is important. The issue will not be left until sorted. Be it adding a simple exercise to your weekly training or a more thorough change it will happen immediately. Recently informed Jamie of an ongoing issue. Within a few days I had a prognosis of the problem and a rehab schedule added to my training.

Listen!! Jamie’s knowledge is fantastic. Despite being a young coach his approach and structure to training, recovering and racing is very very impressive.